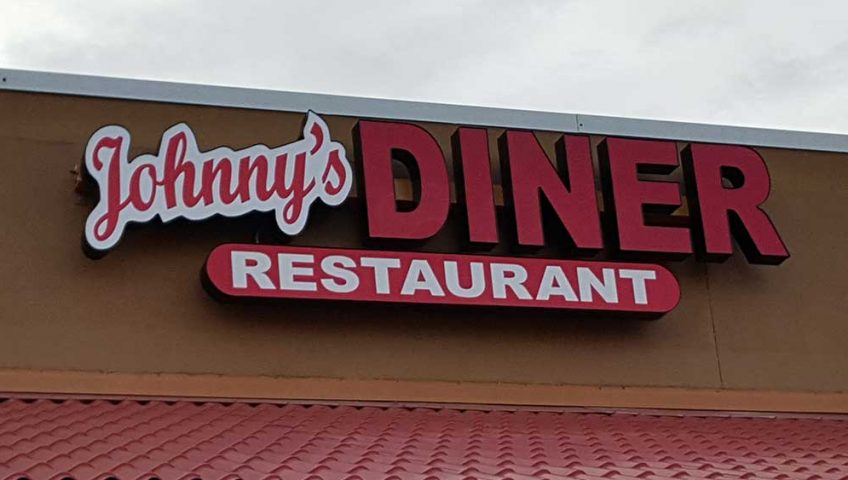 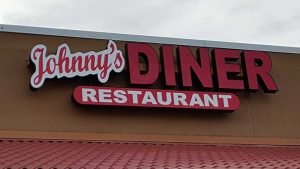 Channel letter signs in Orlando Florida, are among the most frequently chosen solutions for businesses looking for shiny, attractive signage. You can see channel letters over cafes, grocery stores, and other neighborhood businesses. For maximum exposure and a lasting company image, this is a must.

What are Channel Letters?

External channel letter signs are three-dimensional displays typically constructed from acrylic and aluminum with LED lighting.
Channel letter signs, available in a bewildering array of fonts and sizes, are commonly used to decorate the front of shops. The many color, font, and other formatting options make creating a consistent visual brand identity simple. Whether it’s a restaurant, club, hotel, business, school, or anything else, this signage is the best option for attracting customers.

Choosing the Right Design and Style of Your Letters

How the channel letters are laid together and decorated ultimately represents the business being promoted. For instance, a church or other historic house would benefit more from a channel letter sign in the classic style.

It’s crucial to think about the overall atmosphere of your organization or company when selecting the right design and style for the channel letter signage. You need to ensure that the design of your channel’s letter signs is compatible with the rest of your company’s branding elements.

The face, the return, the backing, and the lighting component are the four main sections of a channel letter. While acrylic is typically used for the beginning, different materials like metal or even nothing are possible if the letter is softly lit or unlit.

If regular or halo lighting is utilized, the letter’s back will be metal, but if neither is used, it will be acrylic. Letters typically have an aluminum return, which is the backside of the letter. And finally, the lighting component is an LED light strip which will be installed inside the letter to provide illumination.

The next step is to create the letters. At first, a letter is routed out of plastic or metal using a computer-controlled router. The size and style of the letter’s font are up to the recipient. The back letter enclosures, also known as the letter, may are affixed to the letter after the trim cap has been created, which wraps around the letter.

As soon as the letter may be in place, LED strip lighting is inserted into the letter’s channel. Once that’s done, you can start using the channel letter. It is important to remember that different white hues produce different brightness levels when used as light sources.

Vinyl could be utilized for colors that aren’t available in acrylic, the more typical material. As well as a wide range of color options, channel letters can also be customized with various backing thicknesses. Customer preference determines the desired consistency.

Generally speaking, you can use a backer mount, flush mount, direct, or raceway fasten.

In order to conceal the power source and electrical cables, a raceway mount is installed on the rear of the signage in the shape of a rectangular metal container. Since the racetrack isn’t meant to be seen, it won’t remove the sign’s visual impact.

There isn’t much height to it, and it’s usually painted to mix in with the building’s exterior. Since raceways necessitate drilling just a few holes in the facade, they have minimal effect on the building’s integrity. This makes them a common choice among landlords and property managers.

An identical concept to the raceway mounting, a backing mount consists of a flat panel where the channel letter sign is attached. The backing panel is a frame and may be viewed in this installation. It plays a crucial role in the overall aesthetic and can take on any form or color the designer sees fit. Electric and power sources can be hidden behind the structure’s exterior or in the paneling.

Every letter of the sign is mounted directly to the building’s exterior using a flush or direct mount, which typically requires drilling between three and five holes per letter. Wiring is affixed to the sign after being threaded through the perforations in the facade, which also houses the power source and other electronic systems.

The cleaner appearance of a direct mount. Backward channel letters can have their distinctive lighting appearance achieved through direct installation with standoff spacers.

Considering a sign with a channel-style font? Allow Wholesale Sign Fabricators to assist you. Because of our extensive background, we are experts in creating and installing channel letter signs. To address your sign project, please contact us in Orlando Florida, and we shall assist you in making the best decision possible. Find a professional to consult with right now.